We were picked up at the hotel before 6:30 by the same driver we had before 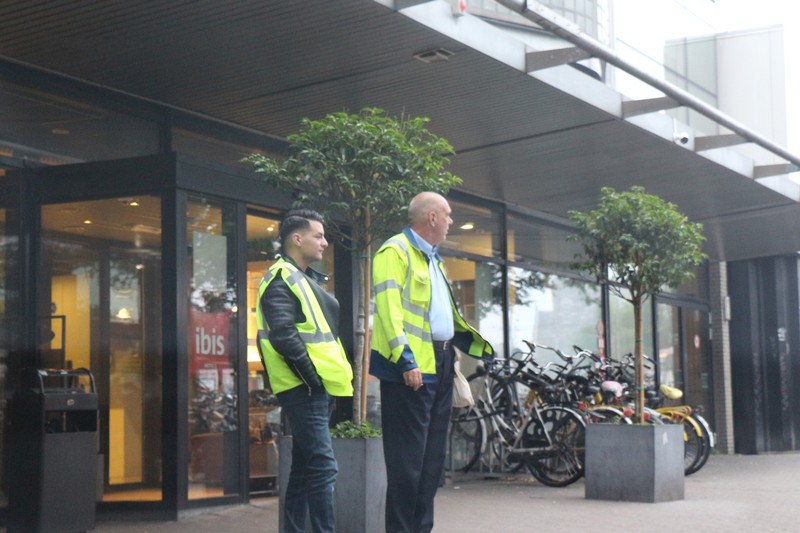 and whisked to the airport. She snagged a wheelchair and took us to the assistance place 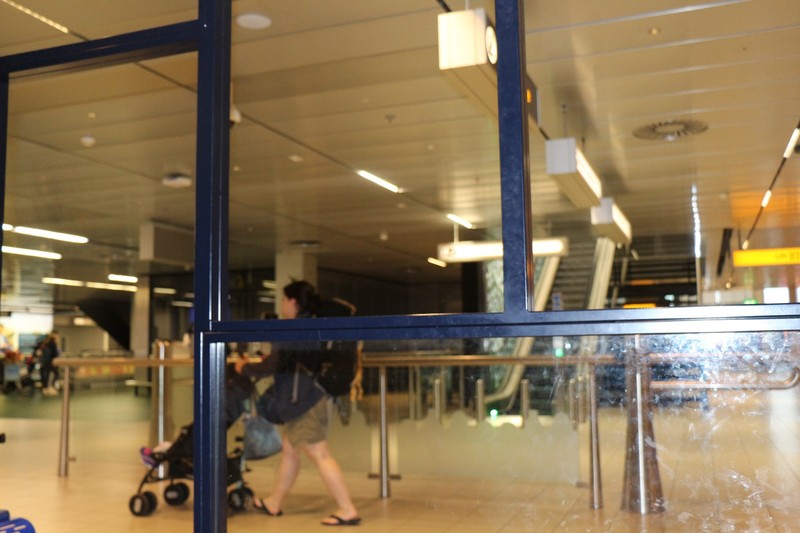 - then we had to get our boarding passes.

Problem - I had extra cabin class seats and had only paid for one. So I had to pay for a second one. Then they checked our bags and set us to wait. We were at the boarding area in the airport by 8 for a flight that was to leave at 10:25. 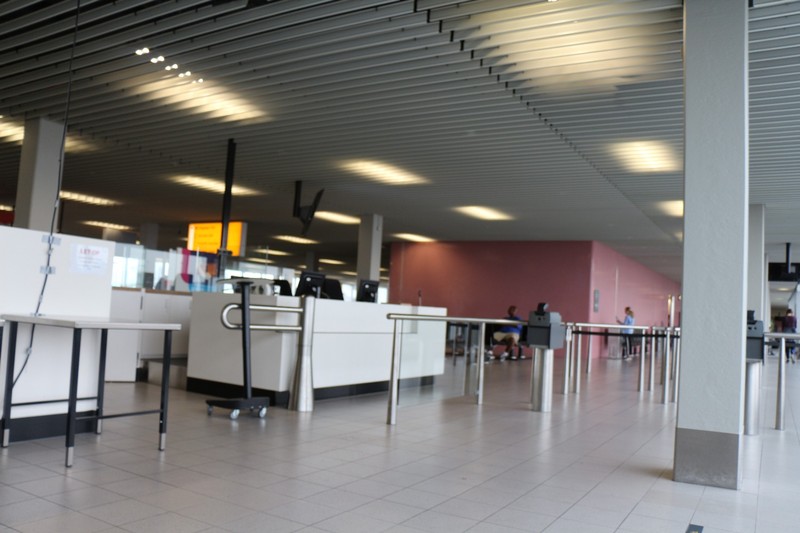 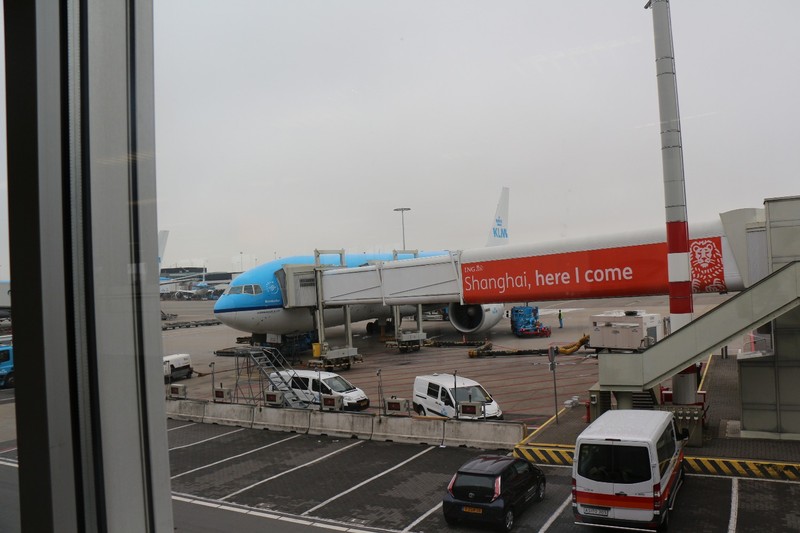 They seemed to expect me to walk from there to the plane but I said no. We had two pretty nice seats but over the wing and I could not see anything out the window. 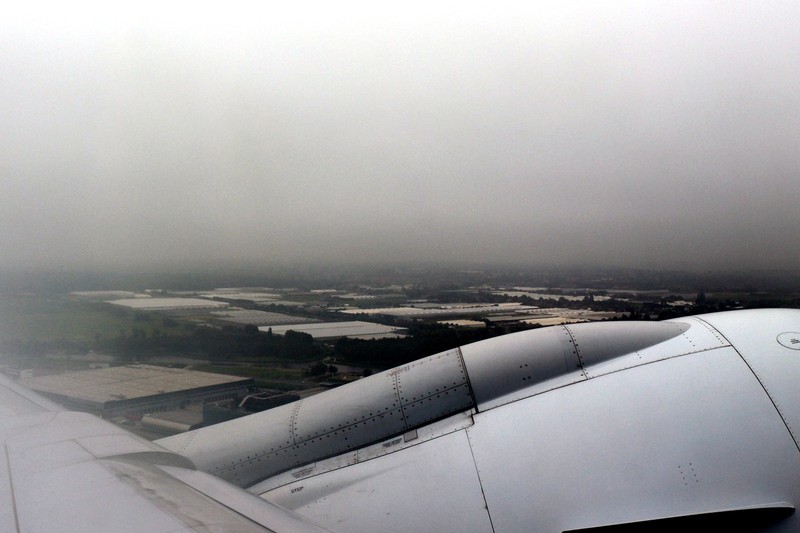 My granddaughter and I played some "Who wants to be a Millionaire" on the TV and then she went to sleep and slept through lunch and snack --- for seven hours. I read books on my kindle - I read 3 and started on a 4th. I tried to get back to the bathroom once but it was too far to walk so I didn't go again.

They offered ice cream cones which I think had walnuts, but my granddaughter was asleep, so she didn't have any and I complained that they shouldn't have been offered to her. 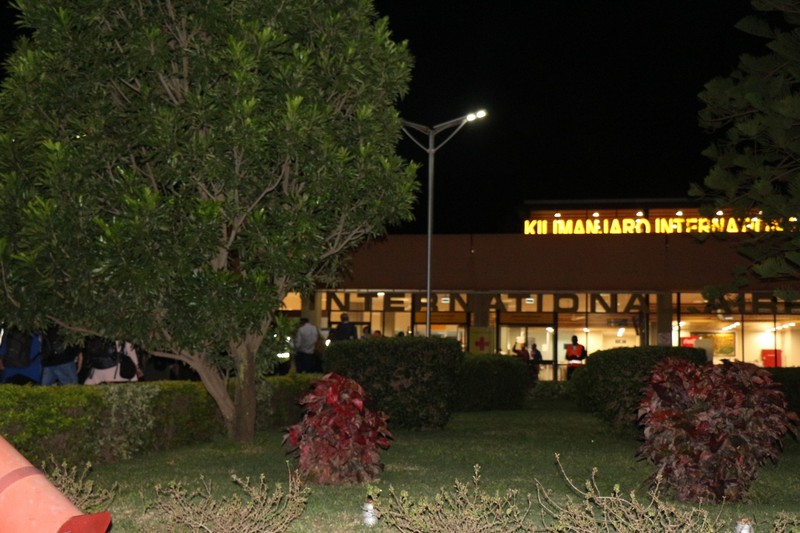 We got to the Kilimanjaro airport about 8. Walked down the steps - got to the bottom and had a wheelchair.There were people in line to get visas, but I was glad not to have to do that. Went through immigration. We waited quite long time for the bags, and then instead of customs, they scanned the bags. Now to find our driver....

There were about 150 people out there with names they were waiting for. The wheelchair guy found ours (named Kelvin) and we took off for Rivertrees. He pointed out the direction to Kilimanjaro but it was dark so we couldn't see it. 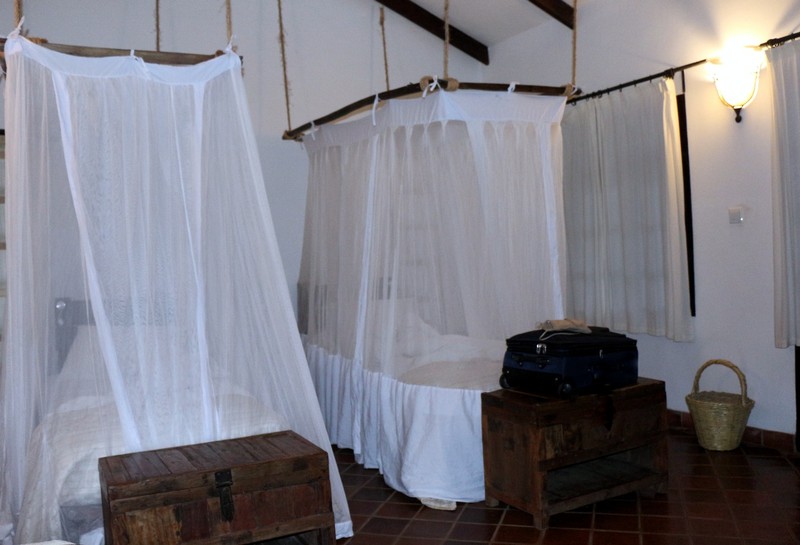 Posted by greatgrandmaR 10:29 Archived in Tanzania

Previous Next Table of contents

Comments on this blog entry are now closed to non-Travellerspoint members. You can still leave a comment if you are a member of Travellerspoint.

If you aren't a member of Travellerspoint yet, you can join for free.